Lanto Griffin returned to the Web.com Tour’s The Nashville Golf Open benefitting the Snedeker Foundation to defend his 2017 victory

Lanto was joined in Nashville by fellow Fidelity Sports clients including Brandon Matthews, Brian Richey, and Mark Blakefield who all made the cut and finished 7th, 14th and 21st respectively.

In 2017, Griffin made the cut on the number in Nashville. Weekend rounds of 62-68 and a birdie on the first playoff hole against Abraham Ancer secured the victory for Lanto. The week was the start of a very strong summer on the Web.com Tour which ultimately would earn Lanto his PGA Tour card for the first time in his career. With an off week in his PGA Tour schedule, Lanto returned to Nashville and picked up where he left off in 2017 as he snagged a share of the first round lead with a 7 under par 65 on Thursday that included a 29 on the back nine including two eagles.

Lanto’s impressive play continued on Friday and Saturday earning him a three shot lead to start Sunday’s final round. A final round of even par left Lanto just short of forcing a playoff with eventual winner Cameron Davis. Lanto will carry the momentum in to US Open Qualifying on June 4th and the PGA Tour’s Fed Ex St Jude Classic in Memphis June 7-10.

Brandon Matthews’ 7th place finish was his fifth made cut in a row and his third Top 11 finish in the last five events. The finish moves Matthews to 46th on the Web.com Tour Money List. Matthews currently leads the Tour in driving distance, clocking in at an average of 337 yards with his longest tee ball of the season at 400 yards. Brandon is listed in the Power Rankings as one of the favorites at this week’s Rex Hospital Open. 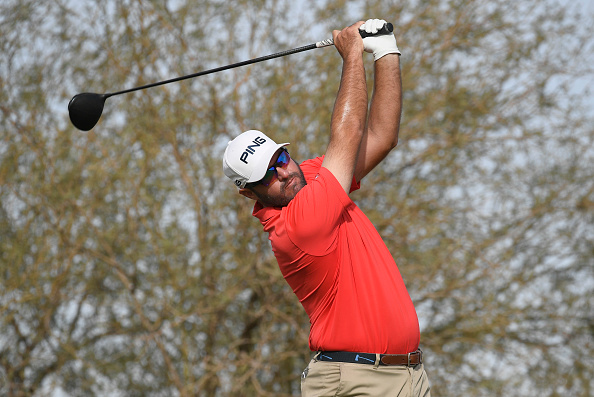 Brian Richey’s 14th place finish was his best of his 2018 Web.com Tour campaign. In need of a good week with the impending reshuffle, Richey stepped up in a big way. firing rounds of 72-67-70-67 to finish in a tie for 14th in Nashville which was enough to guarantee his position and enable him to set his schedule for the remainder of the 2018 season.  A fantastic putter, Richey’s driver has also become a strength in his game as he is 22nd on Tour in Driving Accuracy and averaging over 306 yards per drive. A winner on the 2017 PGA Tour Latin America, as Richey continues to hit more greens in regulation, look for him to be in contention regularly this summer. 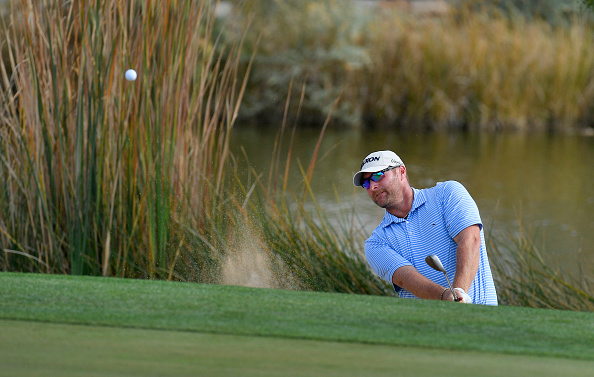 Mark Blakefield, like Richey, also needed a solid week the Nashville Open and he too answered the call with rounds of 69-70-67-71 to finish 21st. The finish was his second Top 25 of the season to go along with his 25th place at The Bahamas Great Abaco Classic at The Abaco Club in January. Well known as a talented ball striker, Blakefield has made great strides with the putter over the last few weeks and carries the momentum in to Raleigh, North Carolina this week for the Rex Hospital Open.

Will Wilcox and Brian Richey have each received a Sponsor Exemption/Invitation to compete on the...
Charlie Saxon posted a career best 3rd place finish on Sunday at the Utah Championship in...
PXG has signed Grant Hirschman to its roster of champions in an effort to support emerging talent. A...
Back To Top